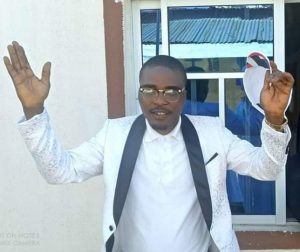 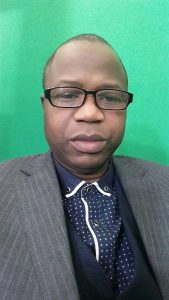 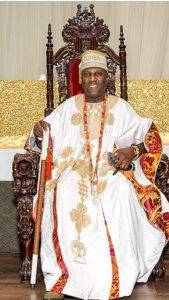 Otunba Oluyinka Waheed Nurudeen is an outstanding blessing to Africa as an international Ambassador of African Heritage Exploration. He is an outstanding icon of a reputable portfolio with a qualitative medal of excellence and even with his noble charisma, he's worthy of the best honorary decoration in the applauding institution of Tradition. Distinguishably, he was the first indigenous Yoruba'man from the Motherland country of Nigeria to be crowned as the OTUNBA (Prime Minister) of HRM Alase Oba Adefunmi Adejuyigbe in the native American'Yoruba city of OYOTUNJI, South Carolina, USA.... Additionally as a living proof of God's manifestation on earth, he is honored with the NAFB IMAGE AWARD at Houston in Texas by the Founding Fathers on April'30 2016.he was celebrated at YOMAFA GLOBAL AWARDS AT 10 SEASON 6 AS AARE ABIWAPELE 1 LAGBAIYE (WORLD MOST AMIABLE MAN)he was recognised by Nigbatiwa Tv as AARE OMONLA AGBASAGA. NICOCUSA NIGERIAN CULTURAL AMBASSADOR AWARD RECOGNIZED BY NIGERIA CHAMBER OF COMMERCE USA CHAPTER,he has represented Africa in many Celebrity & Red-carpet occasions in USA as a Fashionista Ambassador and his positive contributions to many states and communities developmental projects in USA are very remarkable.... He is a living ovation that have been noted by the event catalogue of the American Occasions and his great achievement of being the man behind the existence of the YORUBA culture in HOLLYWOOD, would certainly win him OSCAR Award as the prayers of every amiable citizens of the Yoruba Nation shall comfort him in his great journey of excellence in the UNITED STATES OF AMERICA 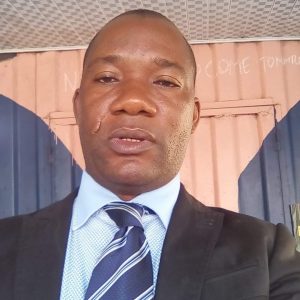