A delegation of Oyo State government led by Governor Seyi Makinde’s deputy governor, Engr. Raufu Olaniyan; Alhaja Agboola, Head of Service among others were reportedly turned back from entering the Oluyole residence of late former governor Abiola Ajimobi, venue of the 8th day Fidau prayer for the deceased on Sunday.

The family had announced the Fidau prayer as a private programme, urging the public to watch through virtual channels including Zoom, YouTube, and Facebook.
The Deputy Gov.Olaniyan arrived the residence at about 11:20 am in a convoy of five vehicles. On getting to the gate of the road leading to Ajimobi’s residence, the convoy was stopped by policemen and members of other security agencies manning the gate.
They insisted that only the deputy governor’s vehicle could be allowed into the street to join the prayer.
The deputy governor’s security details initially rebuffed the idea but when their argument was degenerating, a senior policeman intervened and they eventually agreed that only the deputy governor’s vehicle should go in.
But on getting to Ajimobi’s house, the gate was also locked. The deputy governor’s aides introduced their principal but they were told that the gate had been locked and that Mrs Ajimobi was in possession of the key. Olaniyan waited, believing that the issue would be sorted in no time.
After waiting for about 15 minutes, however, without any positive development, Olaniyan left the residence.
It would be recall that there has been exchange of words between the family of the late former governor and Oyo state Government over the attitude of the state governor of towards the illnesses and death of former governor Ajimobi.
Mrs Ajimobi had on sunday after the burial of her husband accused the deputy governor of the state of not making any attempt to communicate with the family during the sickness and after the death of her husband
But the state government claimed she rebuffed attempt to assist by ignoring calls and effort to reach her to offer a helping hand
Bolaji Tunji the media adviser to the late Governor while reacting to the claims via a statement said the Deputy Governor arrived after the prayer had started.The event was strictly a family affair.
“
There was a need to comply with the Covid-19 protocol as established by NCDC- Social distancing, not more than 30 people in a place and seats arranged, accordingly. After which the gate was shut.”
He said further that “No one was aware that the Deputy Governor was coming as neither the advance team nor the protocol informed us by the time we got to the gate to usher him into the sitting room, he had left. Everything happened within a spate of 10mins.”
“
Through a serving Senator and a former Attorney General we tried to get in touch with him that it was not to slight him and he could sit in a private sitting room provided by the family. Unfortunately, he had left. We however apologise to his Excellency
Tagged as Alhaja Agboola Engr. Raufu Olaniyan Governor Seyi Makinde r governor Abiola Ajimobi 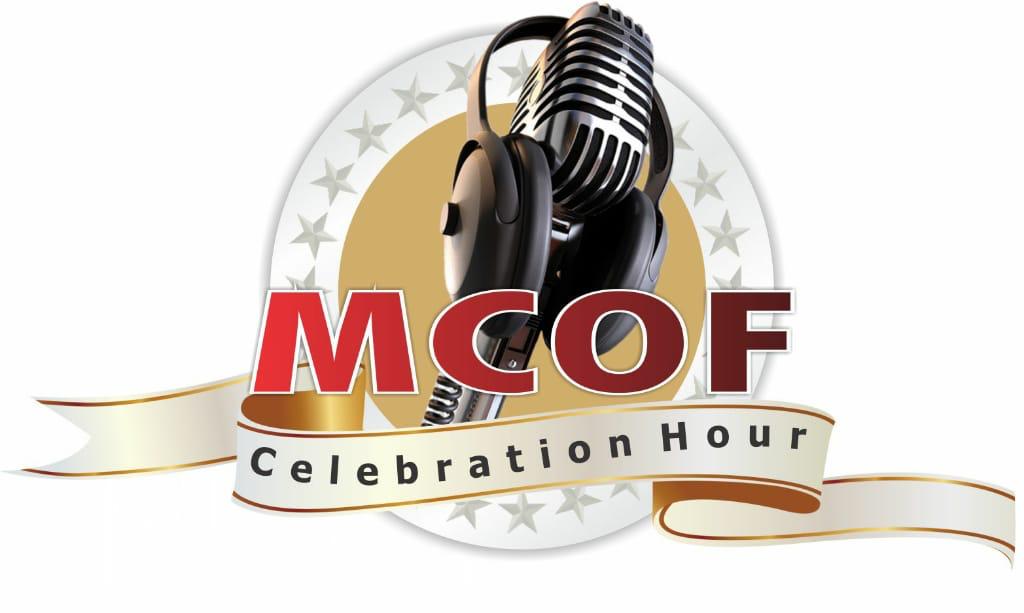 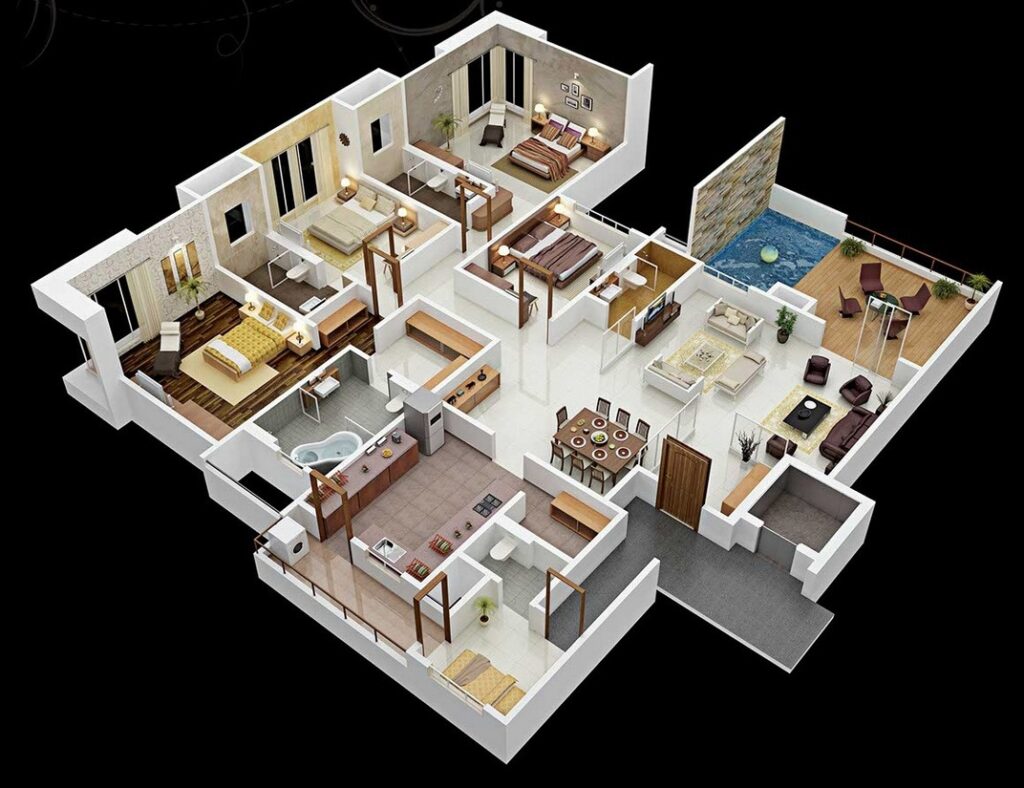