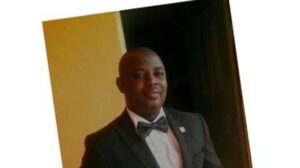 Last week week, a video went viral online showing a Pastor from a branch Of RCCG in Akure, Pastor Sola Bakare Who Was Caught While Trying To Sleep with a married Church Member.

The controversy and backlash that followed the video was so much, that some people started calling for the sack of the Pastor, while some other set of people blamed the family of the woman in the video for releasing the video as against the plea of the Pastor.
many had expected that this crime committed by the Pastor would not go unpunished, with the latest development of the case indicating that the embattled Man of God has been sacked from the church by the General Overseer, Pastor E.A Adeboye.
While I won’t be blaming Pastor Adeboye of RCCG for taking this step in order to protect the image of the church and to serve as a warning to other Pastors who are also yet to be exposed, but I still find it difficult to approve of this.
From my own point of view, I feel the Church Leadership should have only suspended him and then engage in investigating the matter for the truth to be unraveled because his guilt should not be based on the Video alone
I feel the Church leadership should have asked questions about the status of the Pastor’s family. It could have been the attitude of the wife ( in the other room) that pushed him outside.
And it might even be a set up to bring shame to the Church.
Aside that, the Bible preaches that we should not judge or persecute sinners but help them up when they fall into temptation.
Tagged as AKURE pastor ADEBOYE Pastor Sola Bakare RCCG RCCG Pastor Sacked For Trying To Rape A Church Member's Wife In Akure 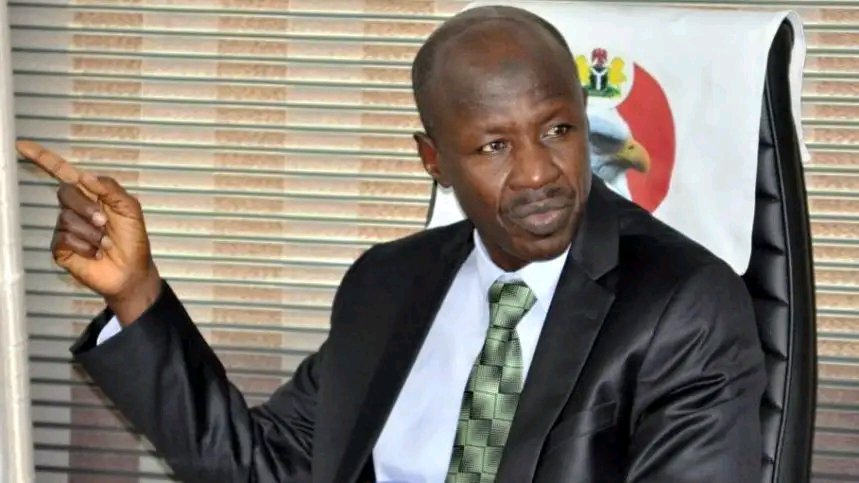 Do You Want To Be A Homeowner In Nigeria?- Crown Multimedia Links Limited 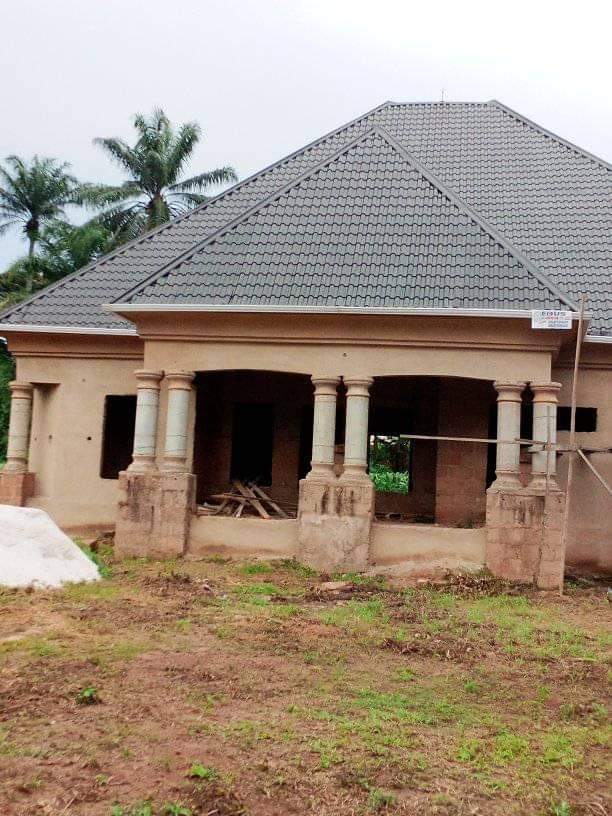