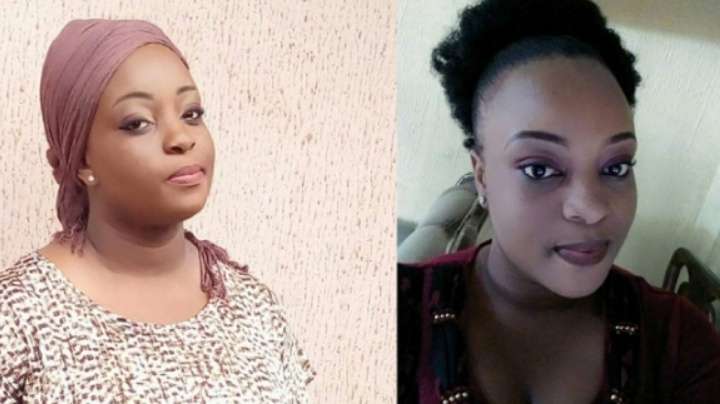 The Anambra State police command has rescued Ifeoma Blossom Obiora after she left a suicidal posts on Facebook.  Ifeoma posts showed she was in so much pain and this got many people worried about her well-being. A woman based NGO, who first reached out to her, said Ifeoma was married off at 15 and has […] 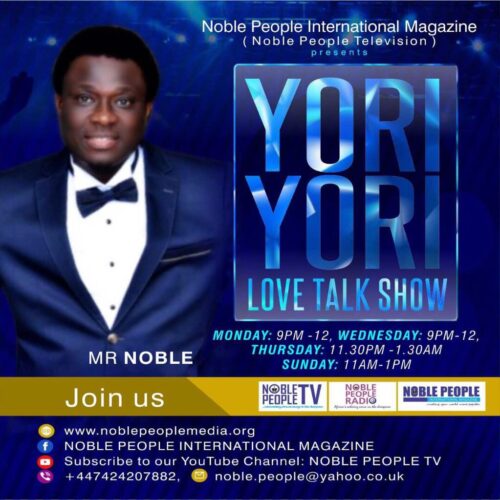