The Possible Reasons Why Ghanaian Pastor Killed His Wife In Orlando,USA 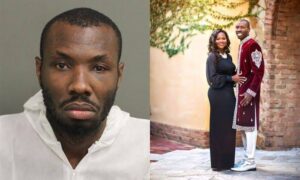 The spokesperson for the Orlando Police Department told the Orlando Sentinel that Sylvester Ofori, 35, who leads the church and has more than 60,000 followers on social media, attacked his wife, Barbara Tommey, 27, just before 9 am near the front door of Navy Federal Credit Union on the 4600 block of Gardens Park Boulevard.

“We are all devastated. I have no words. I’m just devastated,” a representative of the church told The Christian Post on Thursday morning.
representative said while their church has not been meeting for in-person services during the coronavirus pandemic, she “didn’t see any signs there was trouble” in their pastor’s marriage
church official noted that she did not want to share additional details regarding the couple due to the ongoing police investigation.
In a court appearance Wednesday, prosecutors told a judge that Tommey’s killing was caught on surveillance video.
“Video surveillance, which shows Mr. Ofori not only shoot his wife but then stand over her body and put additional rounds into her head,” a prosecutor noted in court, according to NBC News affiliate WESH 2.
Police Chief Orlando Rolon said at a press conference that based on the video footage “you can tell that she’s trying to get inside. Unfortunately, he shoots her outside of the establishment.”
The surveillance video presents a darker image of the couple than their wedding video which the church posted on its Facebook page in 2016, wishing them “nothing but the very best” and “for God’s Love to continue to stay present and prevalent throughout” their marriage.
It’s still unclear what led to Tommey’s murder but authorities told WESH 2 that the couple who wed in 2015 were going through a divorce. Ofori was arrested in 2016 for resisting arrest after an officer responded to an argument between the two.
A day before the shooting, Ofori also posted a cryptic message on Facebook about the “extreme” side of “loving people.”
“One thing ppl gotta understand about extremely kind, nice, loving people is that their other side is just as EXTREME,” he wrote.
Detective Matthew Rogers told the Orlando Sentinel that the couple had been living separately for months but further details about their relationship are still being investigated.
“The background story and previous dealings with them, be it through our calls for service should there have been any or any previous incidents between them will be identified at a later time,” Rogers said.
On its website, Floodgates of Heaven International Ministries describes Ofori, who was born in Accra, Ghana, as “a powerful internationally known prophet of the Most High God.”
“Prophet Ofori accepted God’s sovereign commission for his life at an early age. He attributes his zeal for God to his parents who instilled the fear of the Lord in the hearts of all five of their children. He and his three brothers are highly sought after crusade and revival speakers,” the church said, citing his extensive spiritual gifts.
“Through the awesome power of the Lord working through him the sick are healed, the demon possessed are delivered, witchcraft schemes are exposed and nullified, the lame walk, the blind see, and the broken are made whole; these are some of the many miracles that are repeatedly manifested throughout this ministry,” the church said.
Investigators apprehended Ofori at an apartment building on Raleigh Street where he once lived with Tommey.
Rogers said there’s no excuse for Tommey’s murder.
“Someone committed a heinous act of violence toward a loved one and there’s no excuse for that,” the detective said.
Some Ghanaians in the United States of America (USA) are said to be incensed over the murder of 27-year-old Ghanaian, Barbara Tommey, who was shot and killed by her pastor husband Sylvester Ofori at Orlando in Florida.
Madam Tommey was killed by her husband at the Navy Federal Credit Union where she works in Orlando and the news has since gone viral.
It is not yet known the motive for which this heinous crime was committed but sources say the two were separated and in the process of dissolving the marriage when the murder took place.
It is on the back of this that the Ghanaian community in the US is incensed about the development.
Amankrado, who is at Sankofa Radio in the USA, speaking on Adom FM’s Midday News, said Ghanaians in the US are seeking justice for the 27-year-old lady.
Tagged as ” a representative of the church told The Christian Post on Thursday morning. representative said while their church has not been meeting for in-person services during the coronavirus pandemic 000 followers on social media 27 attacked his wife Barbara Tommey just before 9 am near the front door of Navy Federal Credit Union on the 4600 block of Gardens Park Boulevard. “We are all devastated. I have no words. I’m just devastated OFORI spokesperson for the Orlando Police Department told the Orlando Sentinel that Sylvester Ofori who leads the church and has more than 60 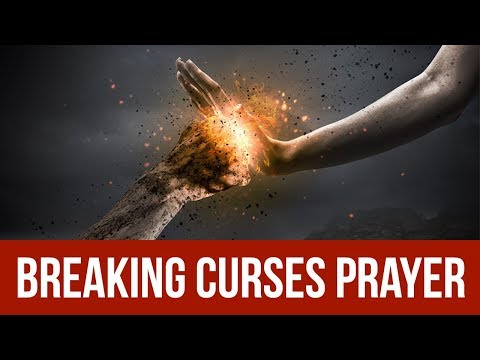 Why Asiwaju Bola Tinubu Disrespected The Throne Of Ooni Of Ife. 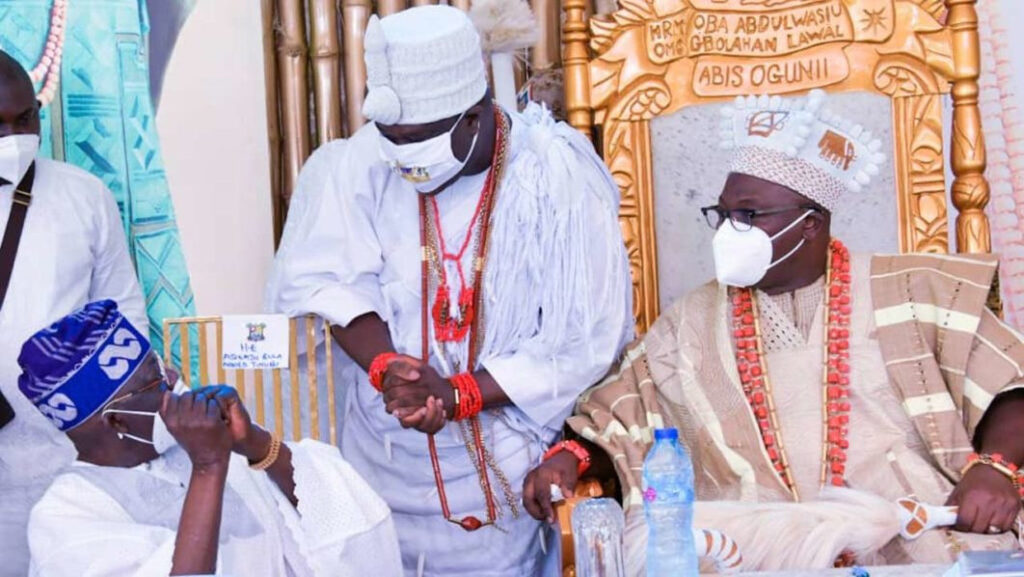